What are Circles of Support and Accountability?

CoSA is an evidence-based approach to reduce sexual victimization by assisting people who have committed sexual offences to lead responsible, constructive, and accountable lives in their communities.

Circles are a support and accountability network that assists core members in the reintegration process. Circle members include core members, trained volunteers, and CoSA staff. 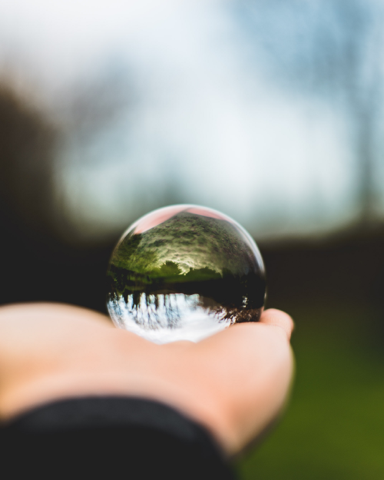 What is restorative justice?

CoSA was designed using restorative justice principles, with a focus on repairing the harm experienced by individuals and communities. Imprisoning people who commit a crime may have a temporary effect on public safety, but interventions are needed that support healing, reintegration, and accountability when those people return to their communities.

A successful reintegration is best achieved through inclusive engagement rather than alienation. CoSA balances support and accountability by giving core members a welcoming space where they are treated with care and dignity as they establish an understanding of their past actions that reduces the probability of reoffending and learn how to constructively contribute to the community.

CoSA works to achieve a world where there are no more victims and no one is disposable, and it does so with an appreciation of the natural tension between these two positions.

What about those who were harmed?

CoSA operates with an awareness of sociocultural patterns of power and privilege that enable and normalize sexual violence in our society. Circles work to interrupt those patterns by assisting core members to recognize and take responsibility for the harm they have caused.

What is the value of volunteers?

CoSA volunteers’ participation in circles is critical for the successful reintegration of core members. They bring diverse community perspectives and experiences into a process that assists core members to understand the impact of their choices and take responsibility for their behaviours. 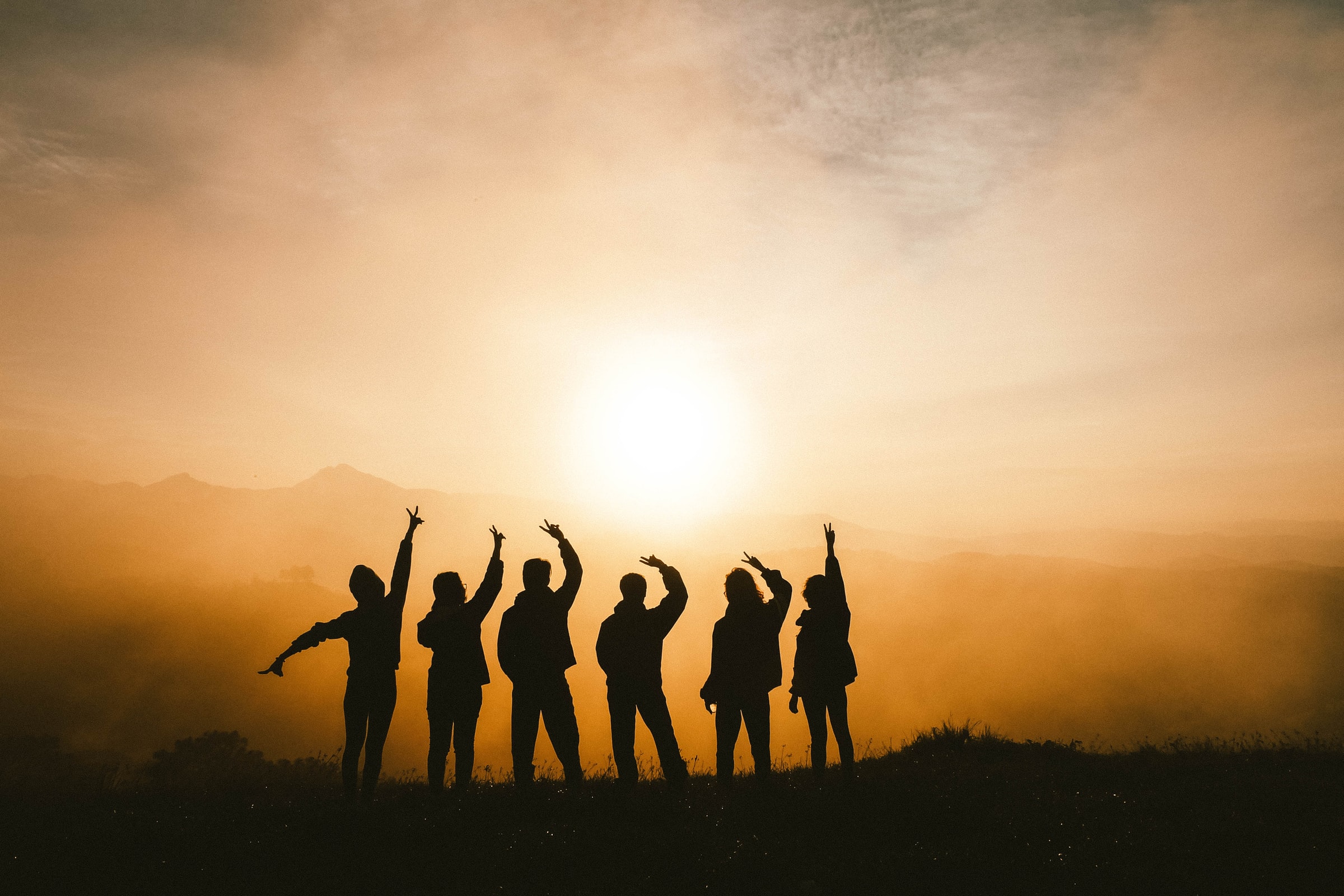 Volunteering with CoSA put a face on people I’d only heard about from far away. I’ve learned to be more patient and more compassionate.

A sense of belonging and connection is important in terms of contributing to public safety. People tend to make better decisions when they have support and accountability.

My circle helped me to understand the impact of my choices and to find that I could make different ones. This was big for me.

Nationally and locally, we work with partners in the fields of restorative justice, corrections, policing, criminology, social work, and psychology — and engage actively in emerging social justice discourses. In this context, CoSA Canada and CoSA sites have articulated good practice through an iterative process that includes research and the collaborative exchange of knowledge and effective strategies. Ultimately, this collective engagement has resulted in the development of a set of principles, practices, and protocols that assist CoSA sites to operate well and in harmony with one another.

What is the history of this approach?

The first circles were established in Hamilton, Ontario, in 1994, as a response to the lack of adequate support and accountability mechanisms for people who had committed sexual offences and were reintegrating into the community. CoSA soon evolved into a program that operates at 15 sites across Canada—and across the UK and Europe, the United States, Australia, and South Korea. This network of long-time global partners has created an established community of practice that contributes to a deeper dialogue and exchange of insights into how to both improve CoSA programs and expand their impact.